On Wednesday, July 17, the Bay Area Tech Community came out to play at the first ever pop-up Tech Carnival at Candlestick Park. Organized by the Silicon Valley Sports League, led by Russell Klusas and Misha Chellam, the event drew over 3,000 attendees from some of Silicon Valley’s biggest names in business: Google, Facebook, Spotify, LinkedIn, Square, Yahoo, Box, and Uber, just to name a few.

From giant inflatable obstacle courses and human foosballs, to mechanical bull riding and a rock climbing wall, to sumo wrestling and jousting matches, cornhole tournaments and skeeball, and of course, tech celebrity dunk tanks, the carnival gave everyone a chance to let loose and play with child-like abandon.

There was no shortage of food or drinks, as sponsors and vendors dished out everything from KoChiViet cuisine (Korean/Chinese/Vietnamese), PopChips, Coconut Water and fizzy Berry Blue Blasts.

Proceeds from the event benefited the Special Olympics of Northern California. If you missed this year’s event, stay tuned for an even bigger and better Tech Carnival in 2014! For more information or to participate in next year’s tournament, visit Silicon Valley Sports League online. 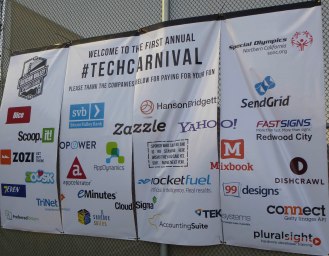 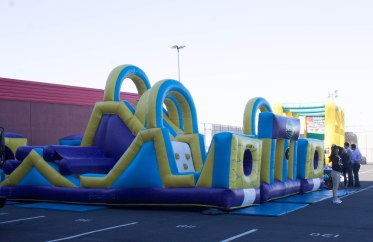 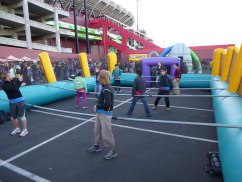 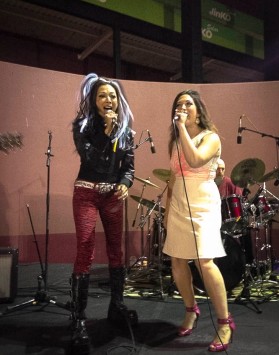 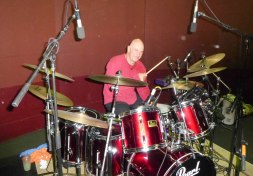 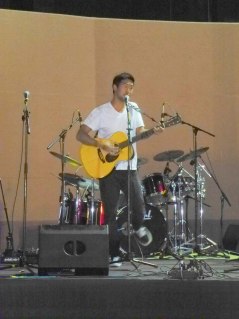 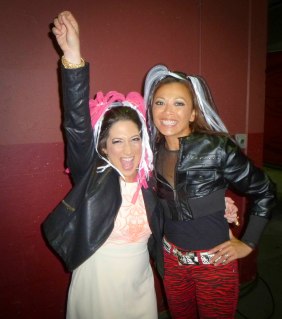 We'd love to hear from you! Cancel reply